LOVED LOVED LOVED- this film is a must see!!!! Warriors both male and female fight for control of a vividly rendered African kingdom in this handsome superhero epic, tastefully put together. Even if your not into comic’s or Marvel films this was totally awesome!!!!…. 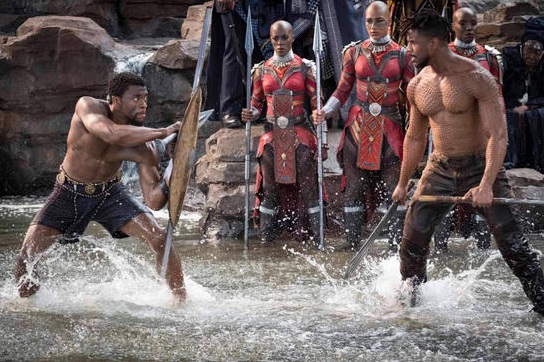 Is Black Panther Really A Masterpiece?

Really, is Black Panther a masterpiece? Or do you not even know what Black Panther is? Well, here goes: Black Panther is the title of a Marvel Studio produced 2018 superhero movie based on a character of the name from a comic. The Ryan Coogler directed movie follows T’Challa after the events of Captain America: Civil War to his country Wakanda. At Wakanda where he is supposed to reign as king, he is confronted by enemies threatening to pull his kingdom down. In a bid to forestall this and prevent a world war from happening, T’Challa as Black Panther teams up with CIA agent, Everett K. Ross and the Dora Milaje, the name given to Wakanda’s all-female special force.

Now that the plot has been stated, what makes Black Panther really stand out of the pack?

It’s storyline: Black Panther’s storyline can be easily adjudged the product of a carefully thought-out process. It depicts how a country bordered from the rest of the world, fights internal wars and guards against the occurrence of international, maybe even world wars.

Top-notch pre-production processes: the amount of research undergone by members of the crew and casts so that a truly African scenery can be set in Wakanda is really commendable. For example: 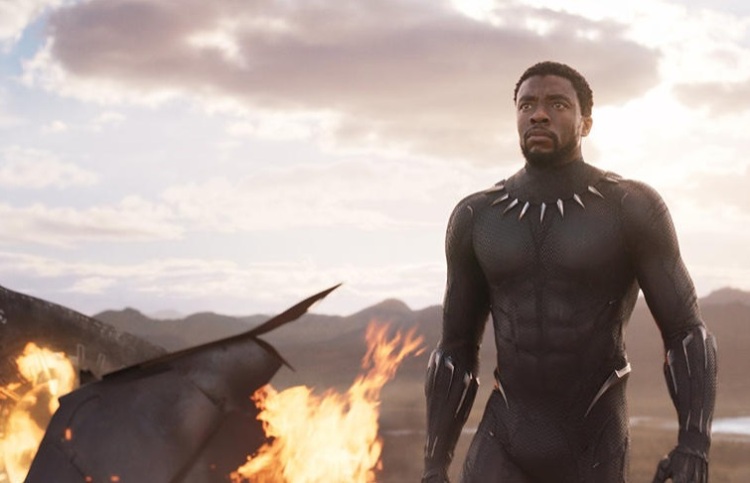 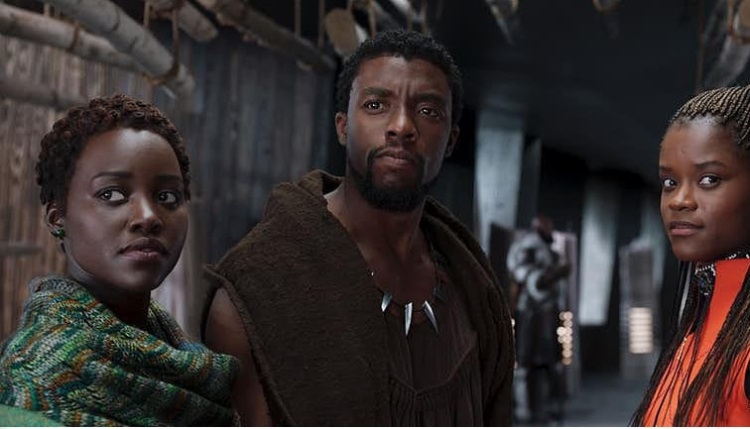 For a movie which has since its’ January 29 premiere in Los Angeles been garnering only positive reviews, Black Panther can indeed be regarded as a masterpiece.